An unplanned business trip to the KwaZulu-Natal province had the Hlati family booking a week’s stay at the luxurious Zimbali Ocean Villas. Little did they know that their holiday accommodation would actually take their breath away – literally!

Mandla and Precious Hlati were entrepreneurs in every sense of the word. Based in Johannesburg, the couple were travelling sales representatives for a wonderful product that was taking the retail world by storm. Seat-Assist was the product, essentially a clip that attaches to your toilet seat so you don’t have to touch the underside when lowering or raising it. Precious dealt with the paperwork, Mandla did the selling – and boy could he sell!

The rumours were that Mandla had sold over 1000 of the toilet seat clips to various chain restaurants, and the concept caught on like a match to a rain-deprived veld. Pretty soon the Hlati’s were getting calls from all over South Africa, desperate private and business individuals who simply HAD to get their hands on their very own Seat-Assist. That is why, one Friday afternoon in August, Mandla decided to pack the family SUV with as many units as they could fit into the back of the vehicle and take a trip to KwaZulu-Natal for some market research.

The impromptu trip started off brilliantly, with Mandla selling two Seat-Assists to the petrol stations they stopped at for refuelling along the way. They got to Pietermaritzburg around 2 p.m. and were welcomed to the greater Durban area with a downpour that threatened to wash them from the freeway as they drove. Precious had booked the couple a week-long stay at Zimbali Ocean Villas, situated within the famed Zimbali Coastal Estate, and this was where their car’s GPS system was taking them through the relentless cloudburst.

By the time the Hlati’s arrived at Zimbali, it was as if they had travelled through a portal and to another world entirely. The sun was setting, but the sky was as blue as a well looked-after swimming pool; not a breath of wind whatsoever. Mandla eased the SUV to the entrance of Zimbali, and stopped right next to the guard hut. A tall man with an ear-to-ear smile stepped out, pen and paper in hand.

‘Welcome to Zimbali! Can I have your surname please?’ Mandla shook the man’s hand, a gesture that seemed to take him by surprise, and gave him their particulars. ‘Was it raining here just now?’ Precious was in the mood to make small talk. The guard looked around at the damp paving stones, then nodded with a sarcastic smile. ‘Don’t worry, I think it’s all over now,’ he shared.

Within moments the formalities were out of the way and the security guard was explaining to the Hlati’s just how to get to their accommodation. ‘You want to keep it slow, we have a strict speed limit in the estate. You’re going to hit a circle with the Fairmont Zimbali Resort to your right. Keep going until you get to another circle. Just after that, you take a right onto Milkwood Drive. It’s impossible to get lost!’ Mandla thanked the man for his assistance, and drove into the Zimbali Coastal Estate with close to five hundred toilet seat clips poking into his seat from behind.

The Hlati’s were booked into number 63 Milkwood Drive, one of two luxury holiday homes that make up the Zimbali Ocean Villas. Mandla found Milkwood effortlessly, and began scanning the buildings for house numbers. They were only in the low teens, so still had a distance to go. The Hlati’s didn’t mind, because each holiday house on Milkwood Drive seemed to be more extravagant and luxurious as the one before.

They spotted the most striking of houses down the road, with an outdoor pool and a staircase leading up to a breath-taking Tuscany-themed building. Once closer, they were excited to learn that it was, in fact, number 63 Milkwood Drive – their home for a full week. Mandla parked the SUV in front of the double garage, next to the staircase, and climbed out. The first thing he heard was the ocean, which couldn’t have been more than a few metres behind them.

Precious stepped out and took a deep breath while stretching her cramped limbs, breathing in the fresh, pure air that lingered in the estate. The couple struggled to contain their excitement as they climbed the staircase in awe of the most beautiful house they had ever seen. Waiting for them, to the right of the entranceway, was a lady dressed in a golf shirt with the words Zimbali Ocean Villas embroidered onto the upper left section.

‘You must be the Hlati family! Welcome to Zimbali Ocean Villas.’ She smiled constantly and pointed to the logo on her shirt, then ushered the pair into the holiday home. Both Mandla and Precious stood for a few seconds with their heads tilted back and their mouths gaping. The interior of the luxury villa was literally breath-taking, leaving the couple unable to string together full sentences – or hear anything their guide was saying. They snapped out of it at the mention of a patio with one of the best ocean views around, and the trio climbed the stairs to the upper level of the holiday villa.

The view from the second floor was even better that Mandla and Precious had imagined, and this too had them at a loss for words. ‘Remarkable, wouldn’t you say?’ The tour guide asked, and the Hlati’s simply nodded in agreement. With that, their welcome party of one smiled, let them know that they could call her should they need anything, and left Mandla and his wife soaking up the stunning ocean view from the patio. 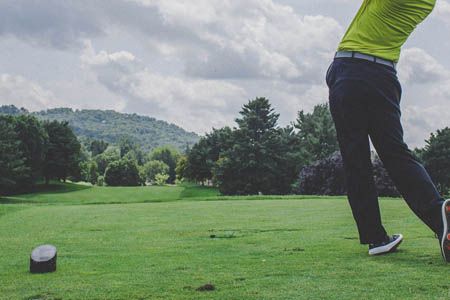 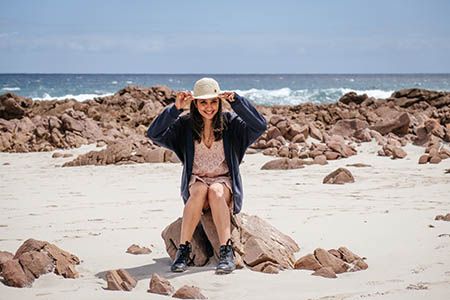 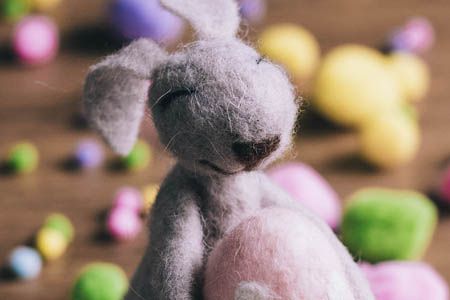 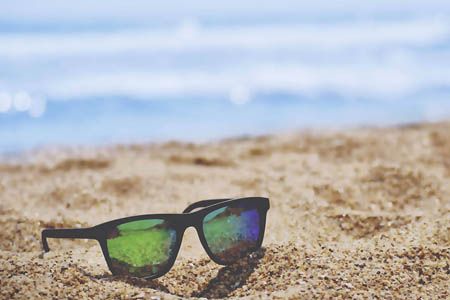 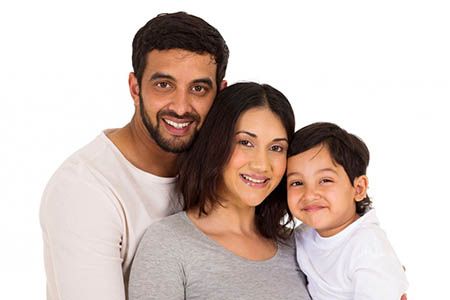 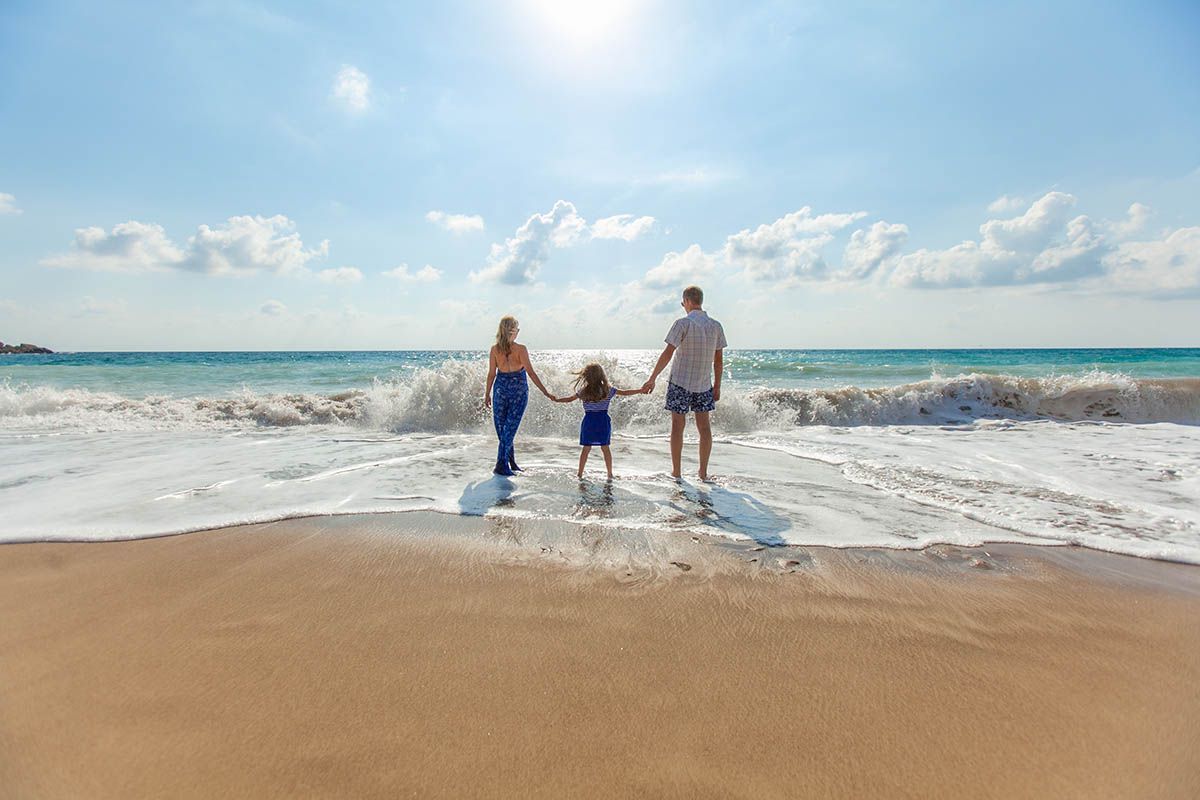 Have a SUPER Beach Holiday at Zimbali 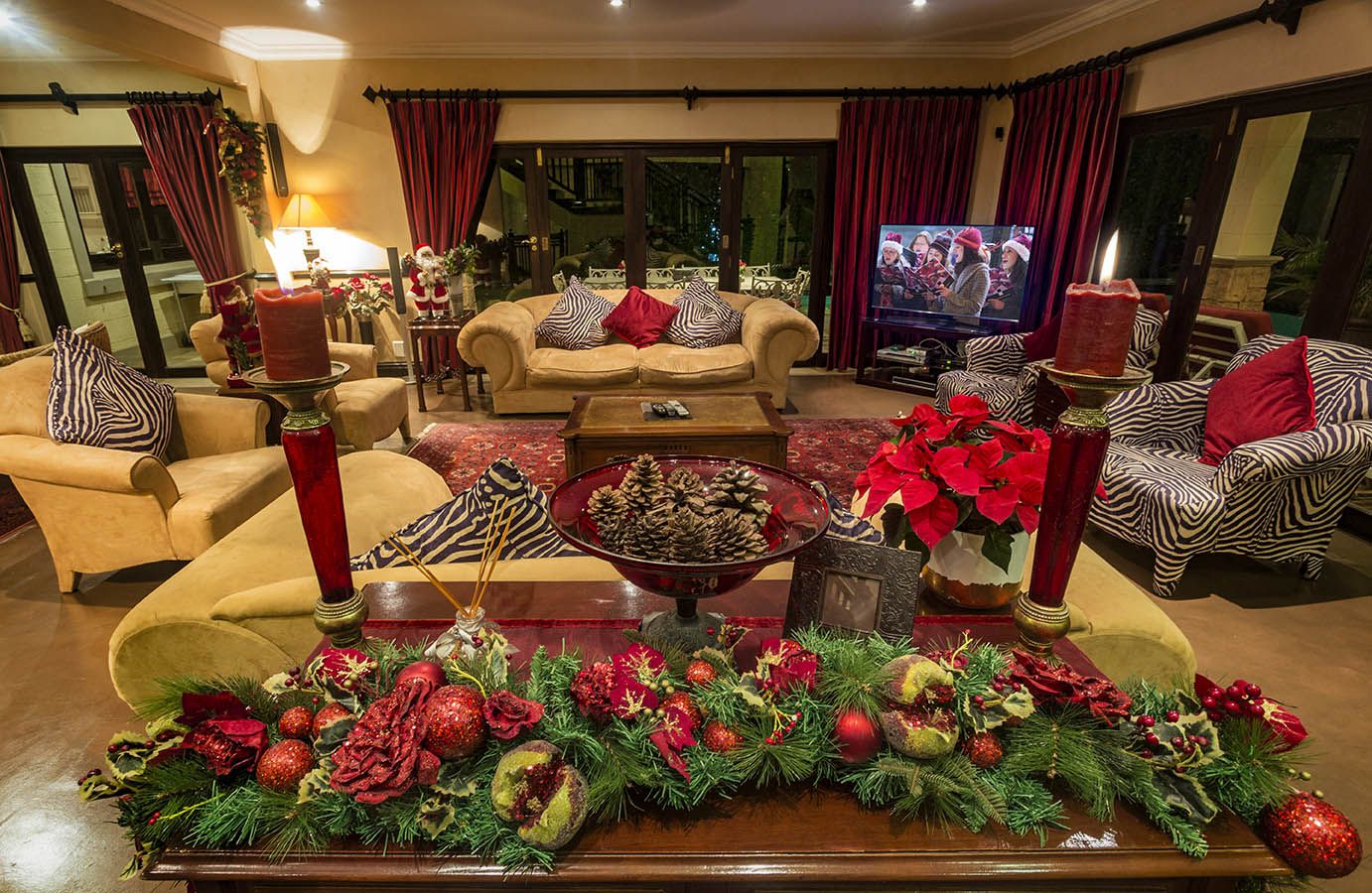 How to Book Your December 2017 Zimbali Accommodation 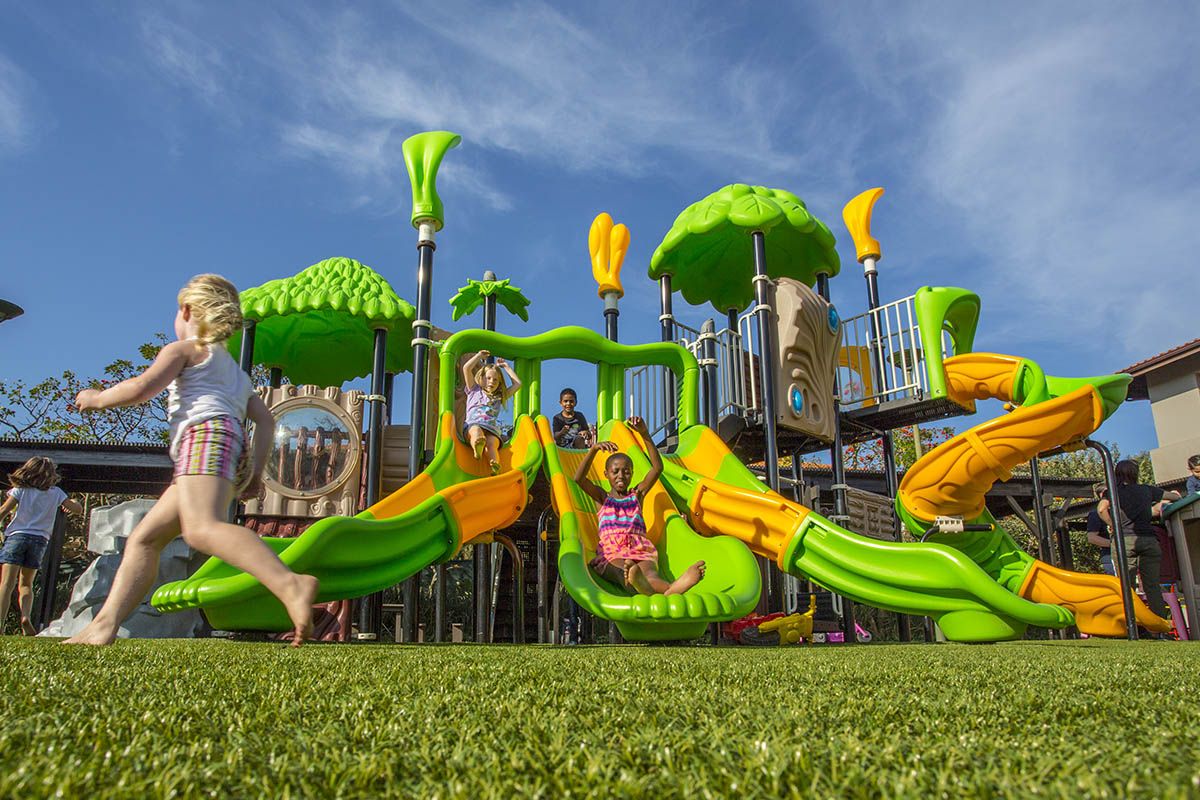 Booked Your Summer 2017 Zimbali Accommodation Yet? 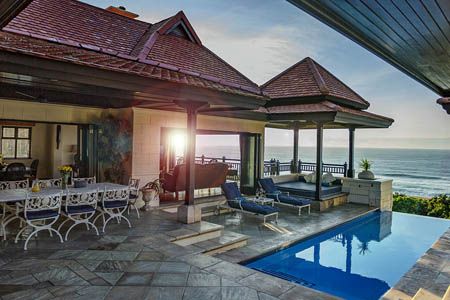 Why You Should Visit Zimbali These December Holidays 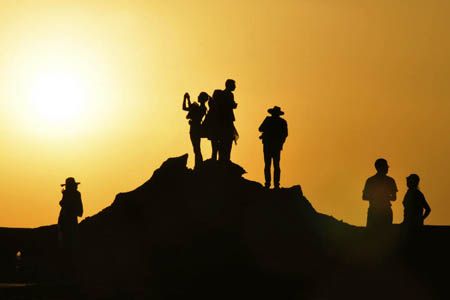 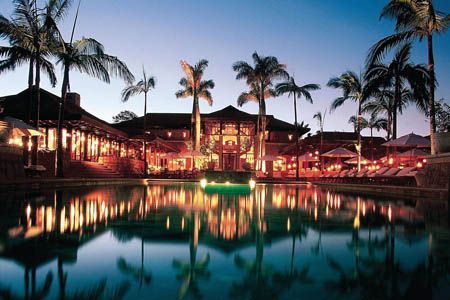 Zimbali Holiday Accommodation: What to Expect 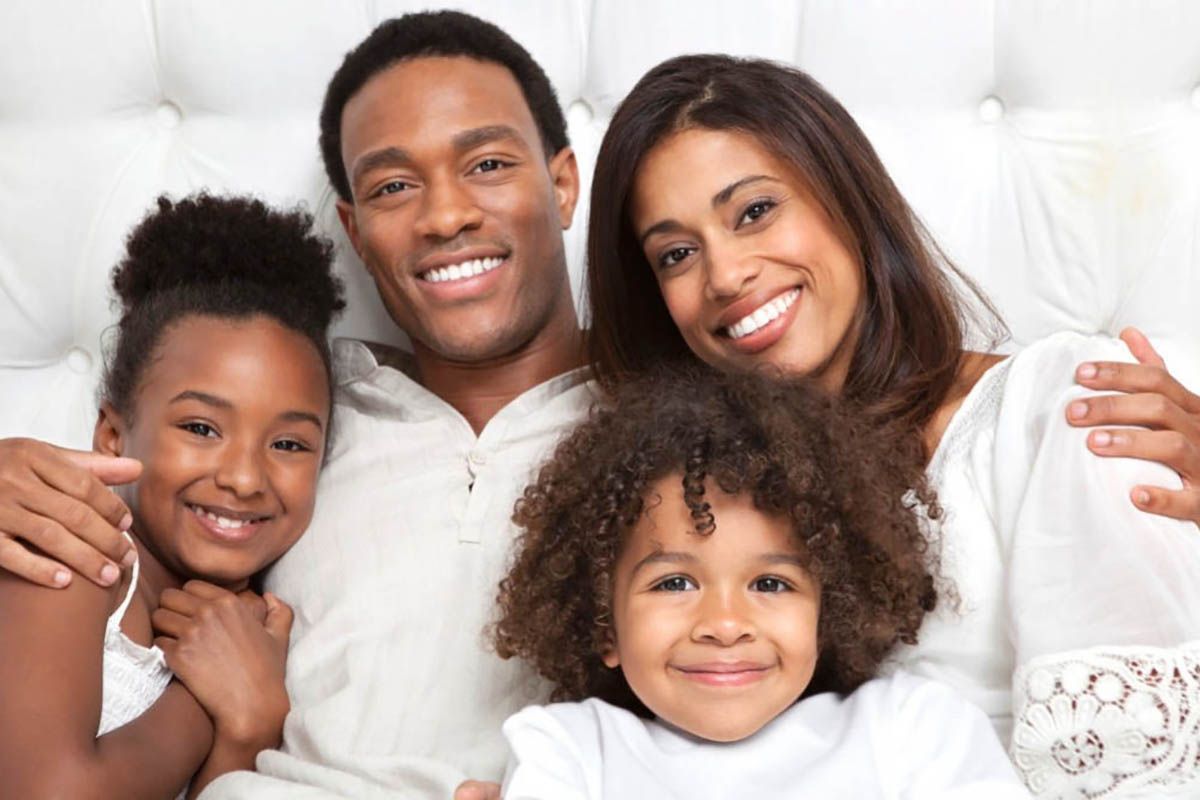 Our annual Zimbali trip is always a complete rip! From duck pancakes to crab curry. This year we even learned how to surf!

We have had a beautiful stay here in Zimbali! Beautiful house and beautiful memories made for all of our family. Thanks!

Thank you so much for your hospitality. There was not one thing that left us wanting. We truly did enjoy your beautiful home!

We had an amazing week! What a wonderful experience. Fantastic service! We are from Canada and can’t wait to return!

Beautiful home, beautiful weather. We had a lovely stay! Thank you to Zimbali Ocean Villas.